Uh oh...it's nearly the end of January! And I've accomplished practically nothing on my to-do list!

Like, for example, instead of finishing my Modify Tradition quilt, I decided the final layout for my blocks, took a picture, and then removed them from my design wall to make room for another project. I also added a few white borders on a few blocks but it was a halfhearted attempt.

I was also going to make things for a giveaway but I only managed to finish two things. Two is still progress but I was hoping to have something spectacular for you by now. 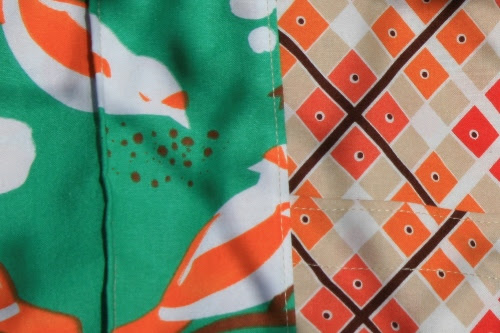 I was also going to organize my craft supplies and get rid of stuff I know I'll never use. But I didn't even start that process. Boo-urns!

So, what have I been doing this month? My creative time has been spent preparing for the next round of the Modify Tradition project. I've completed 4 of my 6 blocks and 2 of my 12 projects. And I only have 10 project ideas at the moment...so, I'm feeling the pressure a little bit. The first block tutorial goes up this Monday and the first project tutorial on Tuesday. I'm pretty excited! 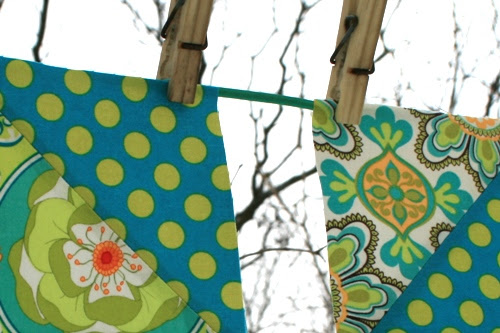 I also organized my studio, made two aprons, worked on my ripple blanket, cooked a fancy french meal, watched a lot of football (Go Vikes!) and saw the Guthrie's production of Romeo and Juliet.

It's been a fun month but in order to be truly happy, I need to put more time and effort into my creative and organizing endeavors. So, pay attention February: we're going to live each one of your 28 days TO THE MAX! 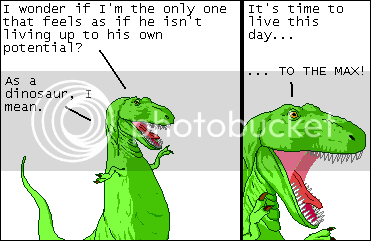