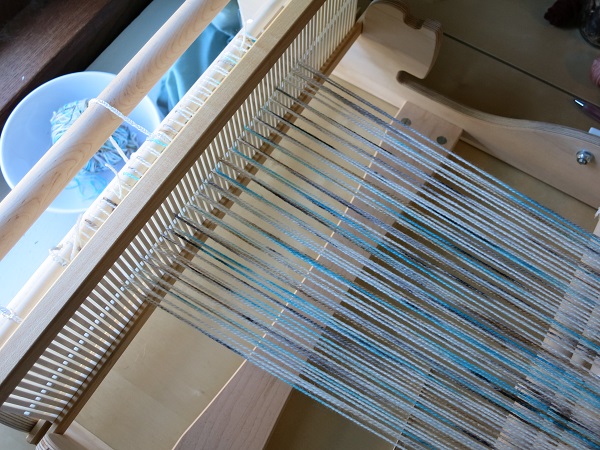 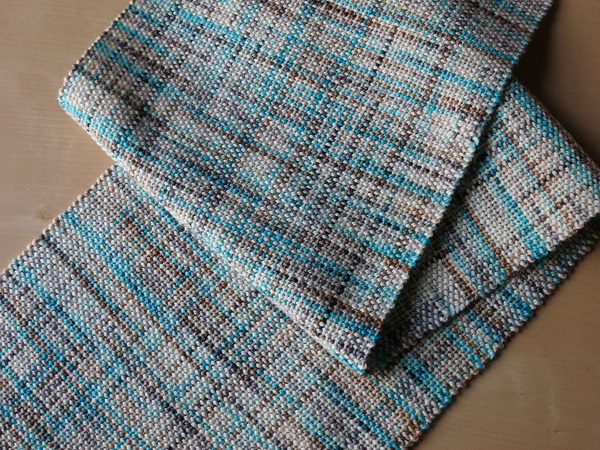 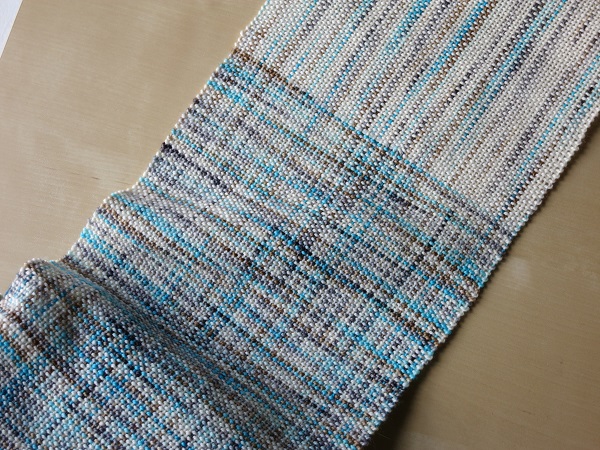 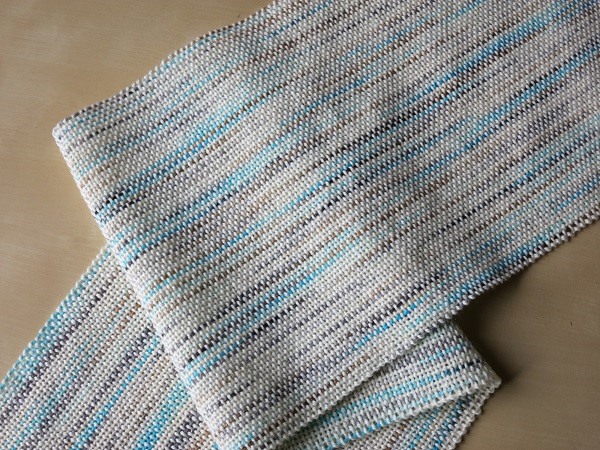 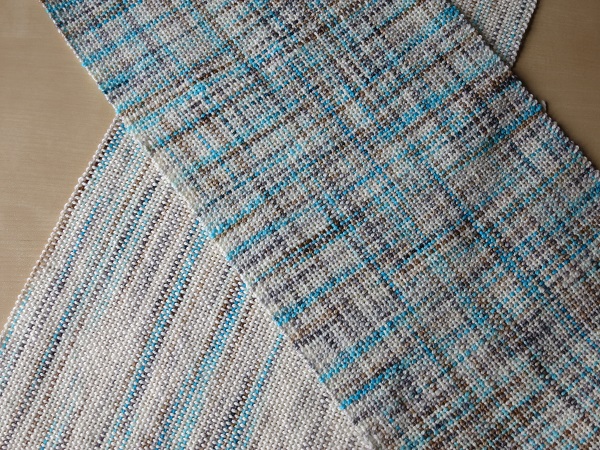 I woke up early on Sunday morning, excited to start a new scarf on the loom. I carefully calculated, weighed and measured my yarn. I planned out my warp and weft. I warped the machine with very few issues this time. I started to weave.

I was about halfway through weaving when I got the news that a dear and longtime friend had passed away. At first I though it was a joke. Robert was not the sort of person to just not be alive. He was the epitome of alive! Every bit of him sang in a deep, booming voice: "I AM ALIVE!"

And yet, now he was not.

I started weaving again. I didn't know what else to do. I wove and thought of him...each pass of the shuttle, each tear down my cheek, a memory of our friendship.

And after a while, two feet short of the end of my scarf, I ran out of yarn. I sat in disbelief. After all that careful calculation, after all that planning...my yarn had run out too soon. And not just a little...a lot too soon.

I thought about Robert, about the life he had lived and all the life he would lead. But now, he wouldn't. He radiated energy. He just...sparkled. And then, he didn't.

I continued weaving with a white yarn. I had no other choice but to go on, to keep moving. I watched the white pass over and under the bright threads of the warp, muting the colors, creating empty spaces that should have been crossed with color. I watched my scarf progress, still beautiful yet lacking. Still hints of color, bits of shine...yet all the richness stolen, the shimmer gone.

On Sunday, my life lost some of its sparkle, some of its shine. The warp is my path, my future. It goes on and yet, Robert's colors will not cross mine again. I look back to the beginning, of the scarf, of our friendship. I see our crossings, our colors woven together. Nothing can change that.

For 14 years, our lives were woven together. And then they weren't. Now there is only white.

This scarf was to be a gift for a friend...but now it isn't. Now it's for me, a reminder to cherish the moments when the thread of a friend's life crosses mine, the white spaces filled in by their colors. It's a reminder that the richness of life is created by friendship.

Memento mori...one day our own thread will run out. And if we're lucky, our friends and family will miss the shine of our colors, no longer crossing theirs. These threads are truly a gift, both their existence and their absence. For in them we read the richness of our lives.

And Robert's threads, while short, were the brightest I've ever known. 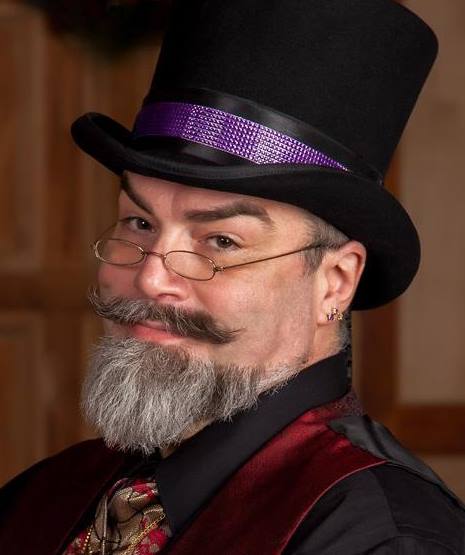 Robert W. Schug
July 21, 1963 - August 24, 2014
My dearest Robert...I gave you this poem long ago and I give it to you one last time. I read it now and feel the lightness of my life while you were in it, the lightness that remains even though you are gone.

Sparkling and bright in liquid light,
Does the wine our goblets gleam in,
With hue as red as the rosy bed
Which a bee would choose to dream in.
Then fill to-night, with hearts as light,
To loves as gay and fleeting
As bubbles that swim on the beaker’s brim,
And break on the lips while meeting.